For the month of November, the Homewood Public Library will have the exhibit Alabama’s River Heritage on display. Barbara Burke, a member of The Alabama Rivers Alliance Board of Directors, put together this exhibit with the hopes to educate the public about the importance of our state’s rivers, as well as their international acclaim.

It dawned on me that perhaps an exhibit using both photographs, literature and even some three-dimensional components would be a value in showing the general public the resources of our rivers, Burke said.

The exhibit is made up of around 25 photographs, four pieces of poetry, and a few mussel shells. Several of these artists and contributors are Hom.ewood residents themselves. The exhibit is also accompanied with books about Alabama’s rivers and the biodiversity they house.

Read more at The Homewood Star. 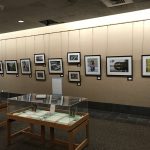 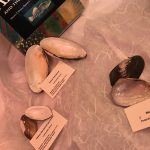 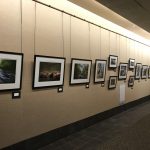 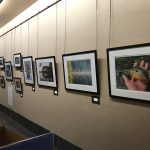 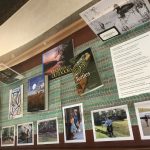 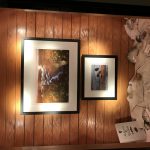