Join us for an evening with Ben Raines as he talks about his latest book, Saving America’s Amazon: The Threat to Our Nation’s Most Biodiverse River System.

Alabama boasts more species per square mile than any other state. Its rivers are home to more species of fish, crayfish, salamanders, mussels, snails, and turtles than any other aquatic system in North America. But the state’s wild places are under siege, the victim of exploitation, pollution, and neglect. In Saving America’s Amazon: The Threat to Our Nation’s Most Biodiverse River System, Ben explores Alabama’s extraordinary biodiversity, while chronicling the past and present hazards—from dams to pesticides to clear-cut logging to lax environmental regulation—that threaten the future of this priceless natural resource. The book, illustrated with Ben’s stunning photographs, is also a visual chronicle of Alabama’s remarkable, quickly vanishing, biodiversity.

About the author: Ben Raines is a journalist, filmmaker, and adventurer. In May of 2019, officials announced that Raines had discovered the wreck of the Clotilda, the last ship to bring enslaved Africans to the United States. Raines has won more than two dozen awards for his coverage of environmental issues and natural wonders in Alabama and on the Gulf Coast and has co-authored several peer-reviewed papers published in scientific journals. He wrote and directed The Underwater Forest, an award-winning film about the exploration of a seventy-thousand-year-old cypress forest found off the Alabama coast. Raines also wrote and produced the documentary America’s Amazon, which has aired on PBS stations around the country and been distributed to public schools across Alabama. His underwater film work has appeared in documentaries on the Discovery Channel, National Geographic, and PBS. Raines co-authored the book Heart of a Patriot with Senator Max Cleland, which chronicled Cleland’s journey from triple amputee to the US Senate. He is presently working on a book about the discovery of the Clotilda. Raines is a graduate of New York University’s Tisch School of the Arts with a degree in filmmaking. He is also a US Coast Guard-licensed captain who gives tours of the Mobile-Tensaw Delta and Alabama’s barrier islands. He lives with his wife in Fairhope, Alabama. 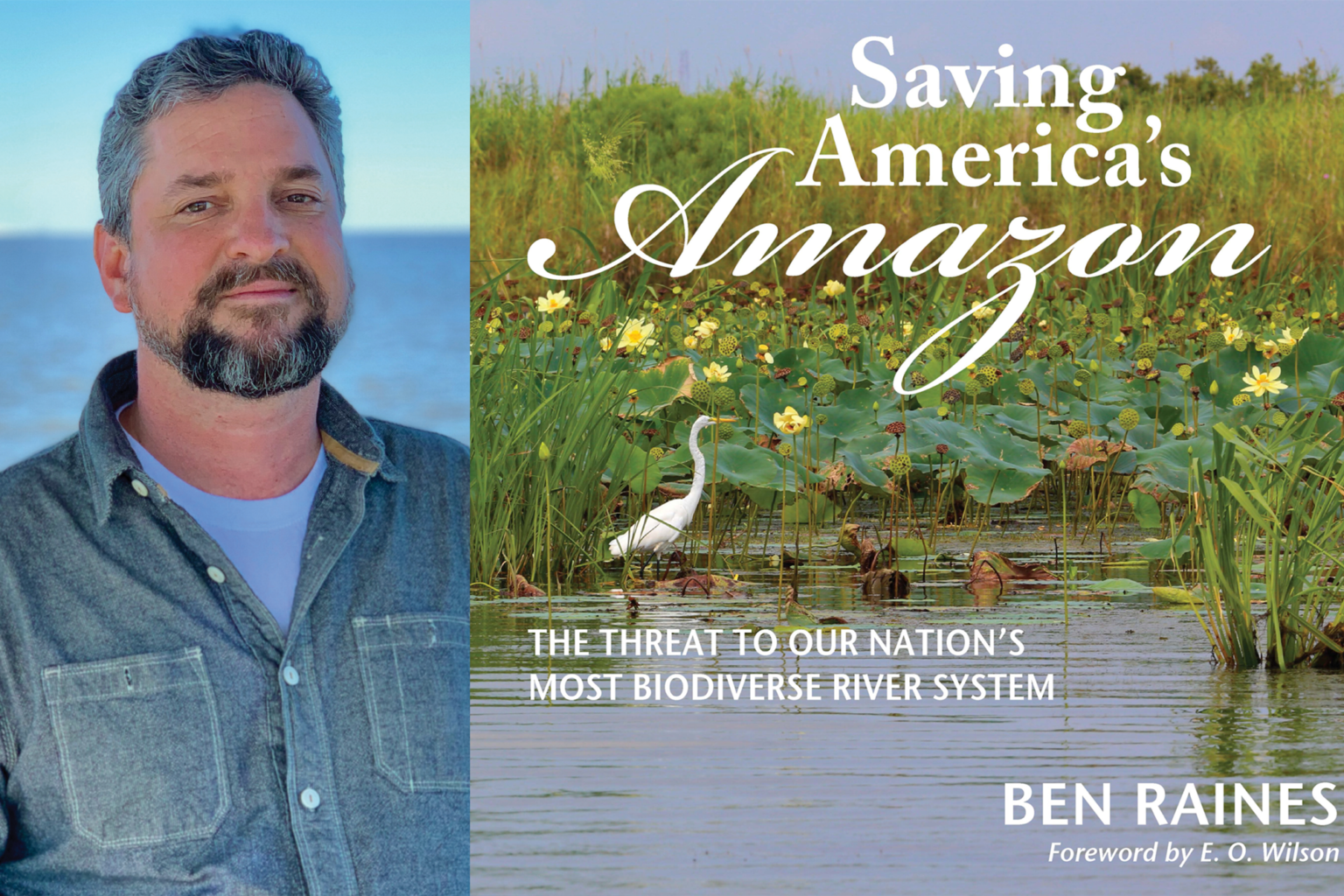