As part of Alabama Water Rally planning for ARA’s 20th anniversary celebration, we reached out to professionals who are early in their careers and interested in water protection. We charged them with developing a plenary at Water Rally diving in to the future of environmental protection in Alabama. The energy was palpable as they shared their vision for the future of our state and their role in defending rivers for the years to come. Our Junior Board was born from these early conversations and we are thrilled to have them help shape the future of the Alabama Rivers Alliance. Meet them below! Interested in becoming a part? Send us an email and we’ll be in touch! 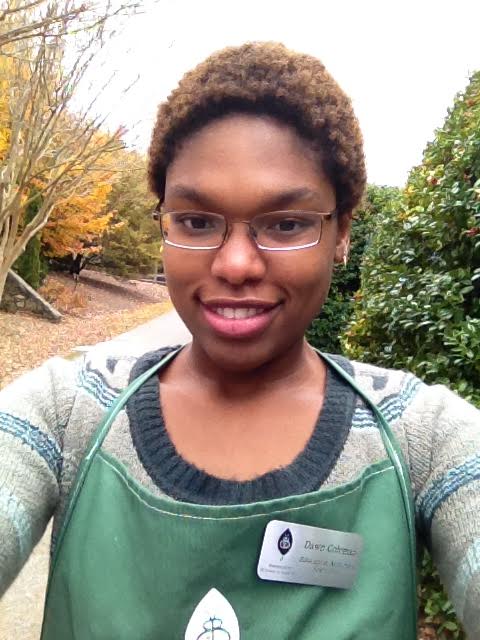 DAWN LEE, co-chair, is the education activities specialist for the Birmingham Botanical Gardens. She is a graduate of UAB and The George Washington University as well as a wife and mother of 2 beautiful little girls. As a child, Dawn’s favorite movie and show was The Little Mermaid and her most favorite place is the beach, providing her with the relaxation and recharge she needs to fight to ensure that it will always be there for generations to come. 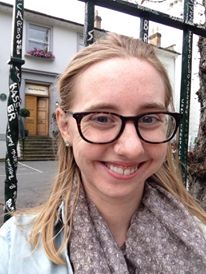 KATIE FAGAN, CO-CHAIR, is the outreach coordinator for Black Warrior Riverkeeper, where she works to grow awareness of the Black Warrior watershed and the issues that face it. She also works to bring people into this work via advocacy and volunteer opportunities, such as litter cleanups. She has a MA in Anthropology of Peace & Human Rights from UAB and an MSc in Environmental Governance from the University of Manchester in the UK. Her belief in environmental justice, both locally and globally, led her to examine the environment from a human rights-based perspective and the relationship between the environment and peace. Growing up in Birmingham and countless travels have instilled in her an appreciation for nature, its diversity, and people’s relationship to it. 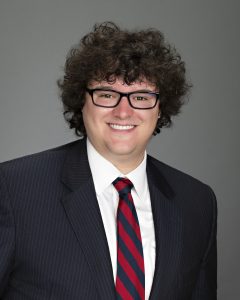 MATTHEW BAILEY is a civil rights and appellate attorney for the Maxwell Tillman who works in both criminal, civil, and administrative. He received an education in environmental law from the University of Alabama School of Law from Professor Bill Andreen and was heavily involved in the Environmental Law Society during his time in law school. He has a B.A. in Political Science with a degree in Political Science with minors in History and Liberal Arts and a J.D. from the Alabama School of Law with a Certificate in Public Interest Law and graduated as an Order of the Samaritan. He aims to do do everything that he can to care for his native State of Alabama. 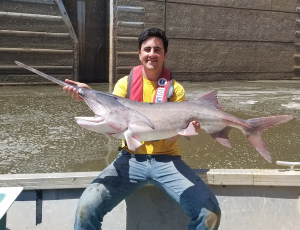 HENRY “HANK” HERSHEY is a graduate research assistant in fisheries biology at Auburn University studying the effects of dams on paddlefish. He is involved in freshwater conservation at all levels, from working with federal agencies on research, to co-organizing grassroots conservation groups like the Redeye Slam, a program that promotes the conservation of the native redeye bass. As president of the American Fisheries Society at Auburn, he plans to foster collaborative relationships between freshwater scientists and volunteers that promote the mission of the Alabama Rivers Alliance.

JESS LINGLE is an Environmental Educator at McDowell Environmental Center, part of Camp McDowell in Nauvoo, Alabama. She was a fellow for the Southern Exposure Film Fellowship in the summer of 2018, and created a film about the importance of understanding where our food comes from and supporting local farmers. She recently graduated from Appalachian State University in Boone, NC with a B.A. in Sustainable Development. She has returned back to her native state (born and raised in Pelham!) to explore her dreams of creating documentaries that help to bring awareness about sustainability issues and solutions that are locally relevant. And of course to enjoy Birmingham’s vibrant food scene, spend time with family and friends, and enjoy Alabama’s abundant natural treasures! 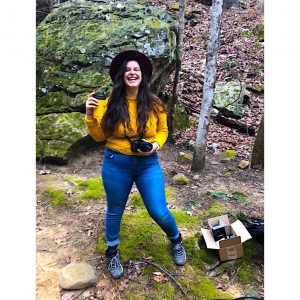 LAURA QUATTROCHI is finishing up her Master’s Degree at UAB in the Anthropology of Peace and Human Rights program. Her passion for environmental and social justice issues stemmed from the two years she spent in the former YWCA’s Building Communities, Bettering Lives social justice AmeriCorps program. She is a grassroots organizer and is actively involved in many environmental nonprofits throughout the state. She loves people and never meets a stranger! 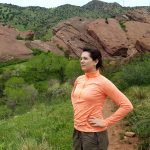 Alyssa Prater is the Lawyer Referral Service Director and Front Office Director of the Birmingham Bar Association where she helps citizens of Jefferson County secure legal representation and access to justice, and she serves as Project Manager for the Birmingham Bar Foundation. She completed her undergraduate degree in Political Science at Boston College in 2015. Alyssa also serves on the Freshwater Land Trust Junior Board. She loves cooking, hiking, and practicing Brazilian Jiu Jitsu and is the proud mama of a cat named Henry Wallace. 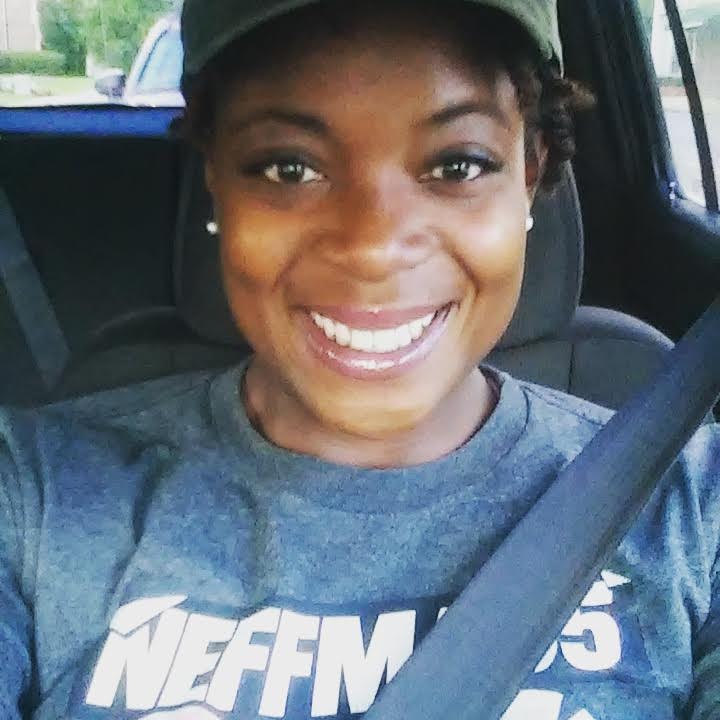 LA’TANYA SCOTT is an Environmental Science educator for the Cahaba River Society. She graduated from Southwest Atlanta Christian Academy high school in 2008 and found her way to Alabama by attending Miles College. She was the first in her family to not only attend college — but to graduate as well. In 2014, she received her bachelor’s degree in environmental science. She has an outstanding passion for nature and the outdoors. She loves being on the river, working with children of all ages, volunteering, playing with her dog and traveling. In her third year with CRS, La’Tonya’s focus is to get more urban city schools, community programs and youth to participate in the Shane Hulsey CLEAN program to help build a better connection between humans and our drinking water/watersheds.