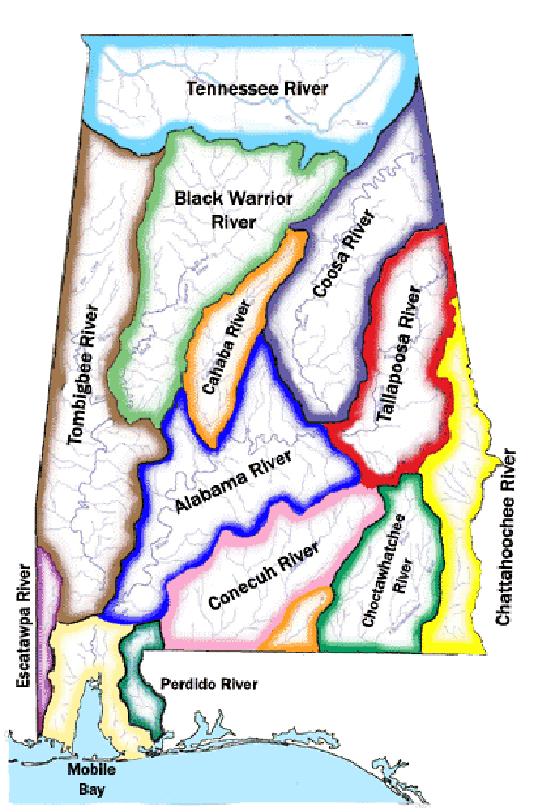 On July 1, 1997, the Alliance started its first fiscal year operating without a fiscal sponsor. Today, the Alabama Rivers Alliance has four full time staff and an annual operating budget of more than $300,000.

We are privately funded and all of our work is accomplished with the financial support of people like you. Please donate today. 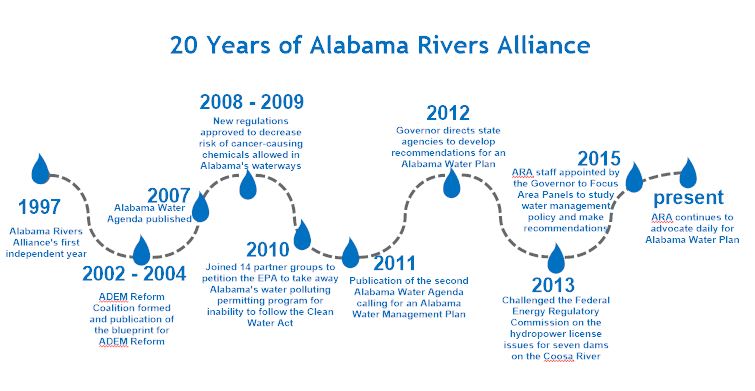 Since its founding, the Alabama Rivers Alliance has worked alongside multiple stakeholders to accomplish multiple shared successes.