This past weekend, two of our 2020 Southern Exposure films were featured at the EarthxFilm Festival in Dallas!

The partners featured in both of those films, A Fisher’s Right to Know and Barriers to Bridges, were recognized with an IMPACT AWARD. This award is given in recognition to the subjects and causes that the winning films highlight or introduce audiences to via their screenings at the film festival and beyond.

Congratulations to fellows John Haley and Robin Crane for creating such compelling stories amplifying the voices of our incredible partners working tirelessly to protect our rivers, air, land and people of Alabama. We are so grateful to be able to tell these stories and share them with the world!

You can watch the entire Award’s Show here.

Keep up with the Southern Exposure films and where they are screening throughout the country at this link. 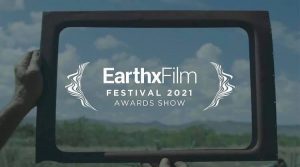 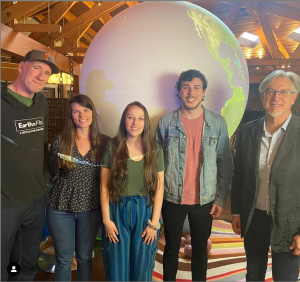 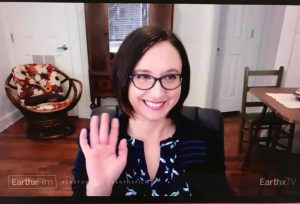 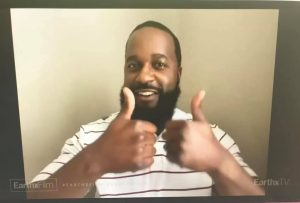 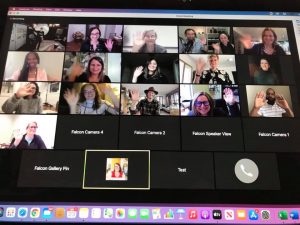