The Alabama Rivers Alliance and Alabama Environmental Council are thrilled to bring the Wild & Scenic Film Festival to Alabama for the 10th year.

As of 2017, we have brought thought-provoking and engaging films to 11 Alabama locations. Interested in bringing Wild & Scenic to your community? Contact us today! 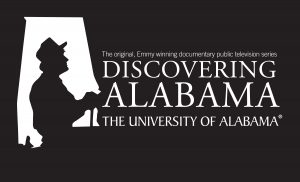 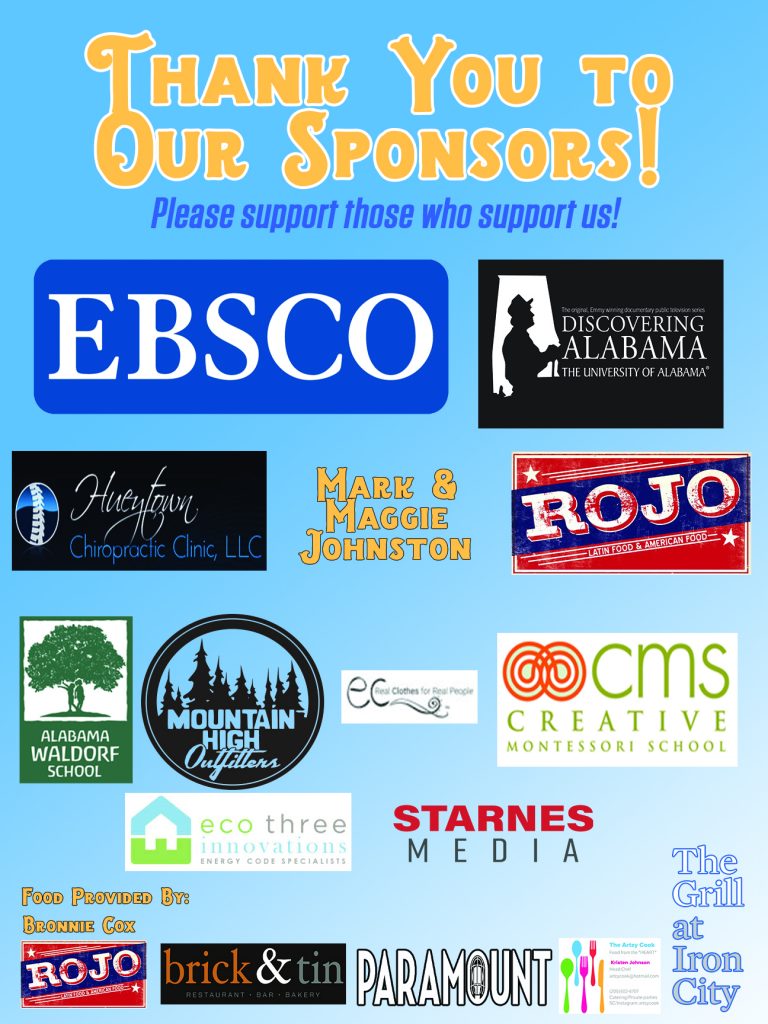 What kinds of films are shown at the Wild & Scenic Film Festival?
At the festival, you’ll LEARN new ideas from a selection of inspiring environmental films with hard hitting topics including bioengineering, water issues, wilderness preservation, citizen activism and more. You’ll EXPERIENCE the adrenaline of kayaking the wildest rivers, climbing the highest peaks and trekking across the globe with adventure films from around the world. You’ll EXPLORE the issues and movements with leading environmental activists and professionals, filmmakers, and celebrities. And you’ll CELEBRATE the natural and wild world.

Click here to see the 2017 selection of national films.