A message from our Executive Director 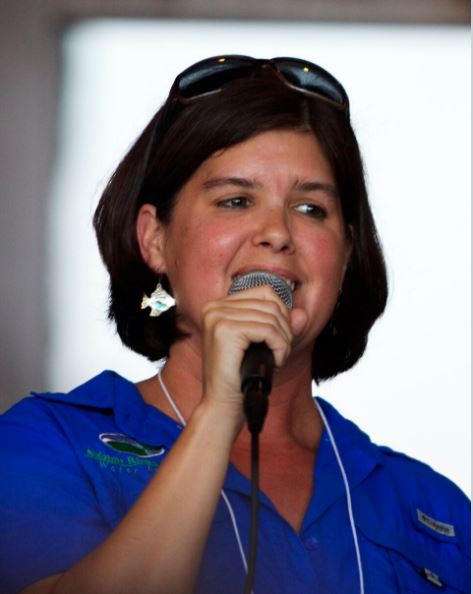 A statement from our Executive Director on President Trump’s decision to withdraw the United States from the Paris Climate Agreement:

We are saddened that President Trump has abdicated America’s leadership in confronting this historic threat to our planet. This action is both reckless and immoral. We are also extremely disappointed that Alabama’s senators, Senator Shelby and Senator Strange, both signed onto a letter encouraging this reckless action.

Alabama has more than 132,000 miles of rivers and streams and they are already being threatened by a quickly changing climate. These waters not only support the most diverse populations of aquatic of life in our nation, but they support the health and livelihood of all of Alabama’s residents and communities. With increasingly frequent droughts and floods, more damaging storms and warming temperatures, we are already experiencing expensive public health challenges and threats to the safety and security of our drinking water supplies. Another great concern is the impact climate change will have on our nationally important bay and delta. A failure to address climate change is a decision to, potentially, upend this vital part of Alabama’s economy. It is certain that these changes will have their first and greatest impact on those Alabamians that are already suffering from poverty, environmental injustice, and the consistent failures of our state government to protect basic needs.

The Alabama Rivers Alliance will stand with the citizens of Alabama to ensure that our natural resources and our people stand resilient to meet the challenges of the future. We sincerely hope that our civic and business leaders can step in and fill in the void created by President Trump. Without leadership at the federal level, it will certainly be more difficult but giving up cannot be an option.
—
Cindy Lowry
Executive Director