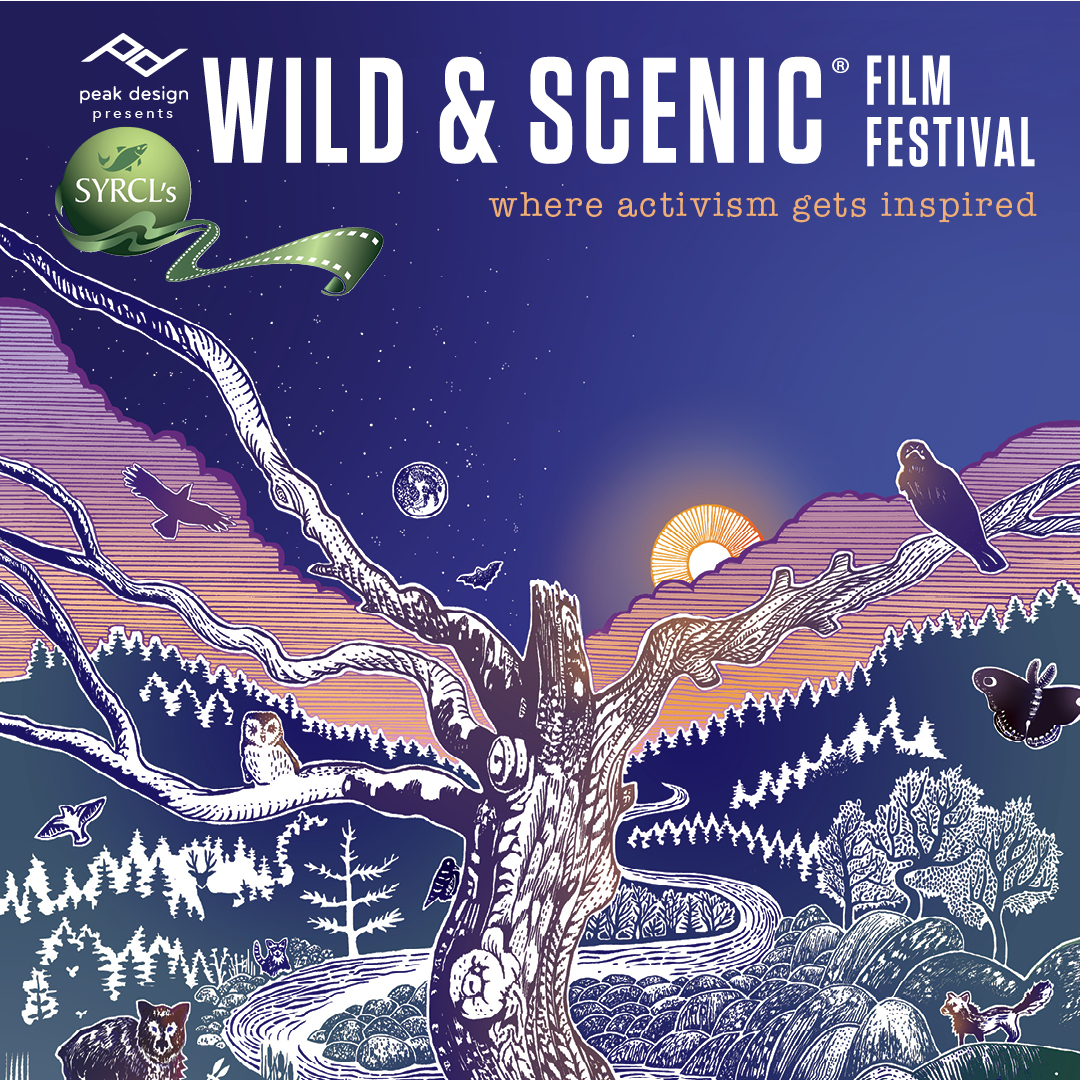 Join us IN PERSON in Huntsville or VIRTUALLY everywhere else for the Wild & Scenic Film Festival On Tour in Alabama hosted by Alabama Rivers Alliance, Energy Alabama and Flint River Conservation Association.

Click here to buy your in-person or virtual tickets today!

Wild & Scenic Film Festival is BACK ON TOUR in Alabama for one night only as a HYBRID event!

Join us in person at Stone Event Center’s A/V Room or from anywhere for the virtual live stream event featuring an evening of films — from the comfort of your own living room! No matter how you join us, you’ll still see some familiar faces and places and learn more about how you can support the work of environmental groups across the state and how to take action immediately for critical issues impacting Alabamians.

How does this work virtually?

It couldn’t be easier! Simply purchase your ticket and you will receive an email on the day of the show with a link to watch live along with us. Pop some popcorn and settle in for the show!

Is this the same as Southern Exposure Films?

Screening at Wild and Scenic Film Festival On Tour in Huntsville and Virtually Everywhere:

Special Thank You To: 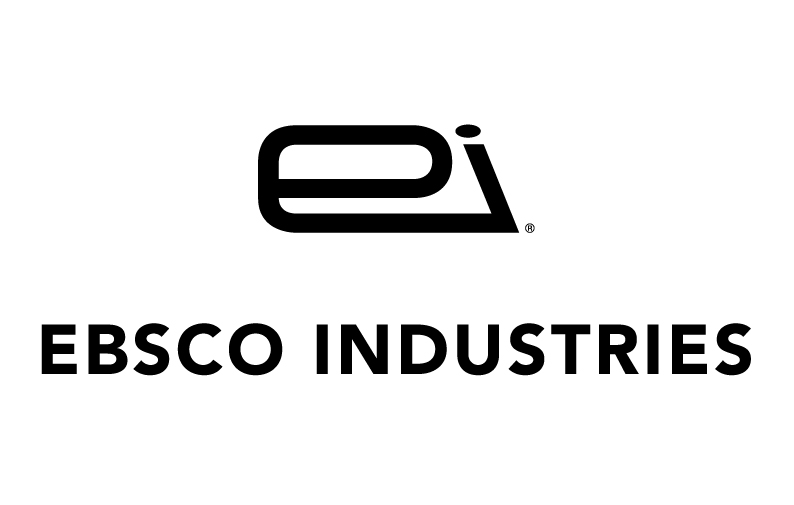