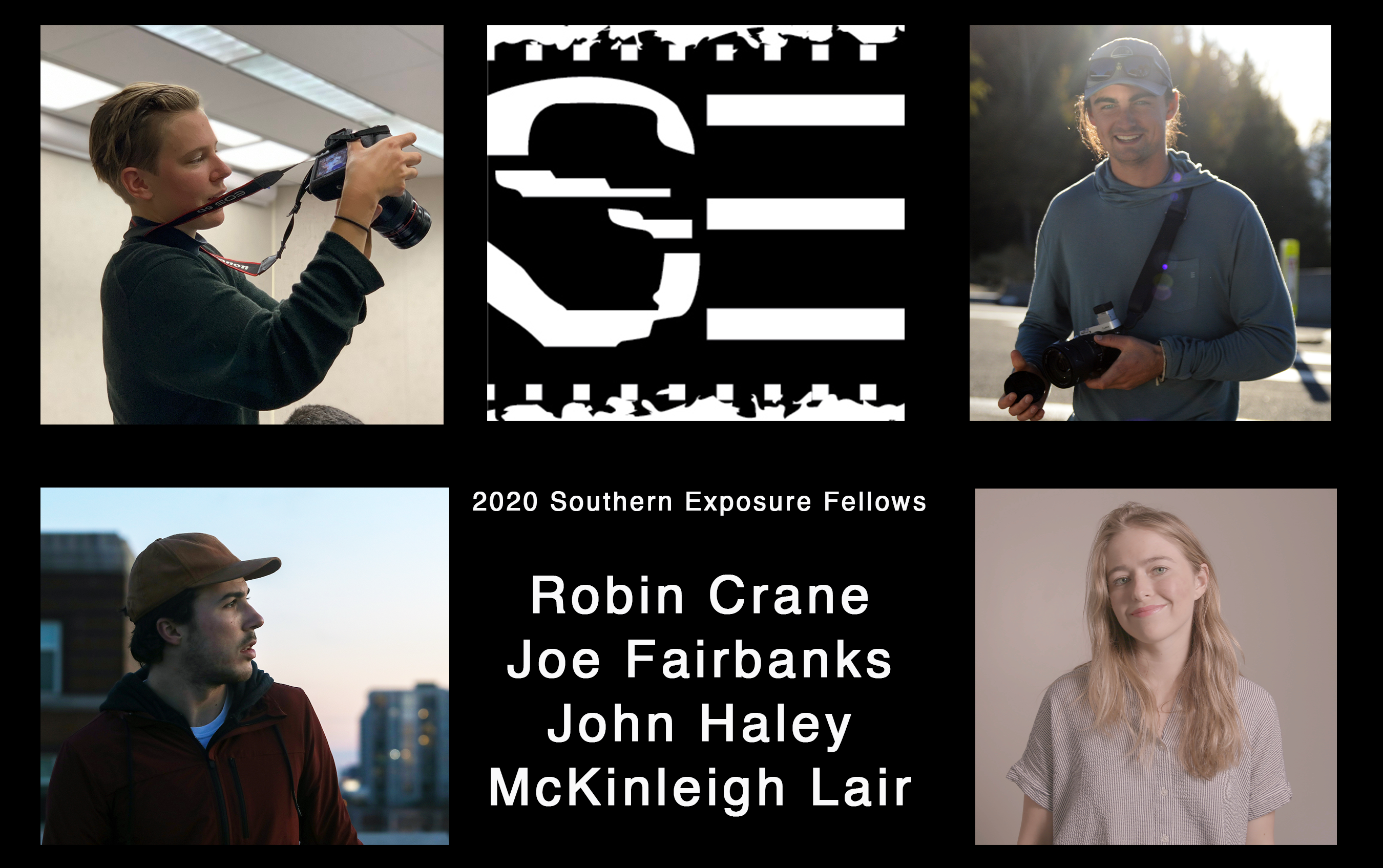 Alabama Rivers Alliance is thrilled to welcome four emerging documentary filmmakers, who will work virtually from their homes this summer, to the 2020 Southern Exposure film fellowship.

During the six week summer program, the fellows will create short documentaries that tell impactful stories about Alabama’s environment and the important work required to protect its abundance of natural wonders and scenic beauty. The added challenge this year: they will create their films from their homes while directing the Alabama on-the-ground crew!

Returning for its eighth year, the Southern Exposure film fellowship has created more than 30 films exploring important topics throughout the state. As a result of these poignant stories depicting the triumphs and challenges facing Alabama, numerous films from past fellowship years have been selected for screening in juried film festivals all around the country. 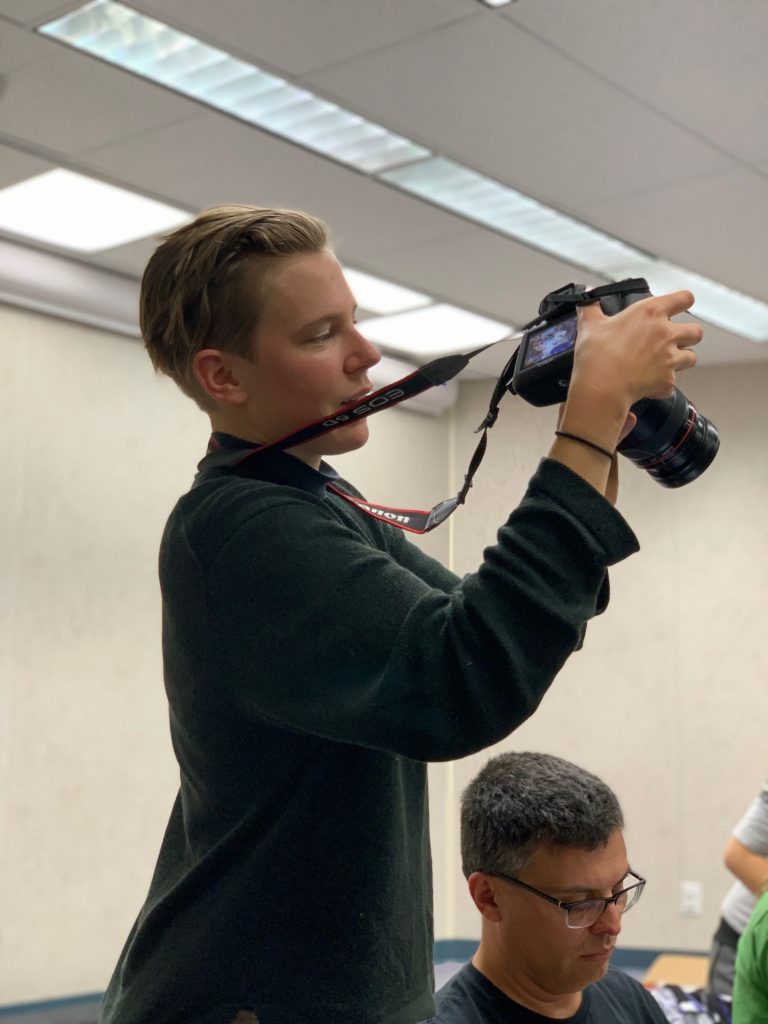 ROBIN CRANE (they/them) is a multimedia storyteller exploring the intersection of racial, ecological and economic justice. With a focus on film and animation, they aim to spotlight community-driven solutions to the crises of our times. In addition to freelance work for nonprofits, they support communications for Pathways to Equity, coordinate media for SustainUS, and teach film with girls and non-binary youth at Reel Stories. They studied Environmental Studies and Human Centered Design at Dartmouth College and have since been learning and living at Canticle Farm in Oakland, CA. Some creations can be found at @reeverthingproject. 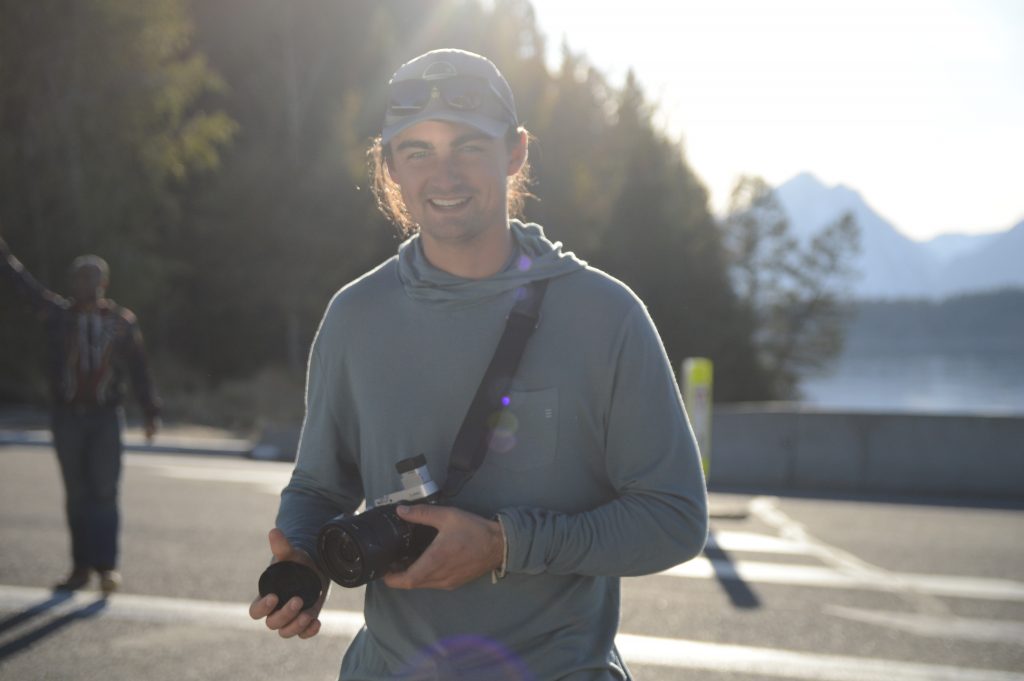 JOE FAIRBANKS (he/him) is a conservationist and storyteller from Northern Minnesota. He earned his BA in Film & Media Studies at Dartmouth College and later worked as Dartmouth’s Sustainability Fellow. In 2018, Joe received Dartmouth Film & Media Studies’ J. Blair Watson Award, and in 2019 the Center for Jackson Hole named him an Emerging Leader in the fields of Conservation and Outdoor Recreation. His debut film, Homecoming – A Boundary Waters Story (2019), was a finalist in the 2020 Paddling Film Festival World Tour and premiered at Wild & Scenic Film Festival’s flagship festival. 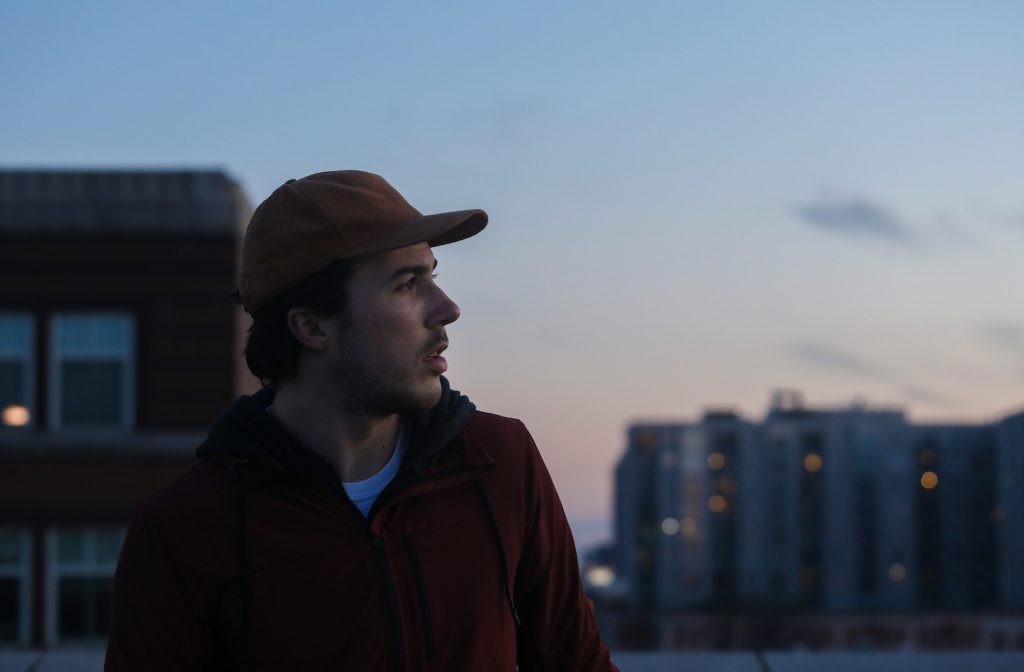 JOHN HALEY (he/him) is a filmmaker from Minnesota with an interest in the intersection of documentary film and social advocacy. A graduate of the University of Notre Dame’s programs in Film, Television, and Theatre and Peace Studies, John has worked with organizations such as CBS News and Art Works Projects to develop his media practice.  He is currently an MFA Candidate in Documentary Media at Northwestern University. John has independently directed several short films with topics ranging from the death penalty in America to LGBTQ+ identity within the Catholic Church. These films have played at film festivals such as Reeling: The Chicago LGBTQ+ International Film Festival, Tallahassee Film Festival, SENE Film, Music, and Arts Festival, and the Melbourne Documentary Film Festival. With the Southern Exposure fellowship, John hopes to continue to create films which tell pressing stories about the world. 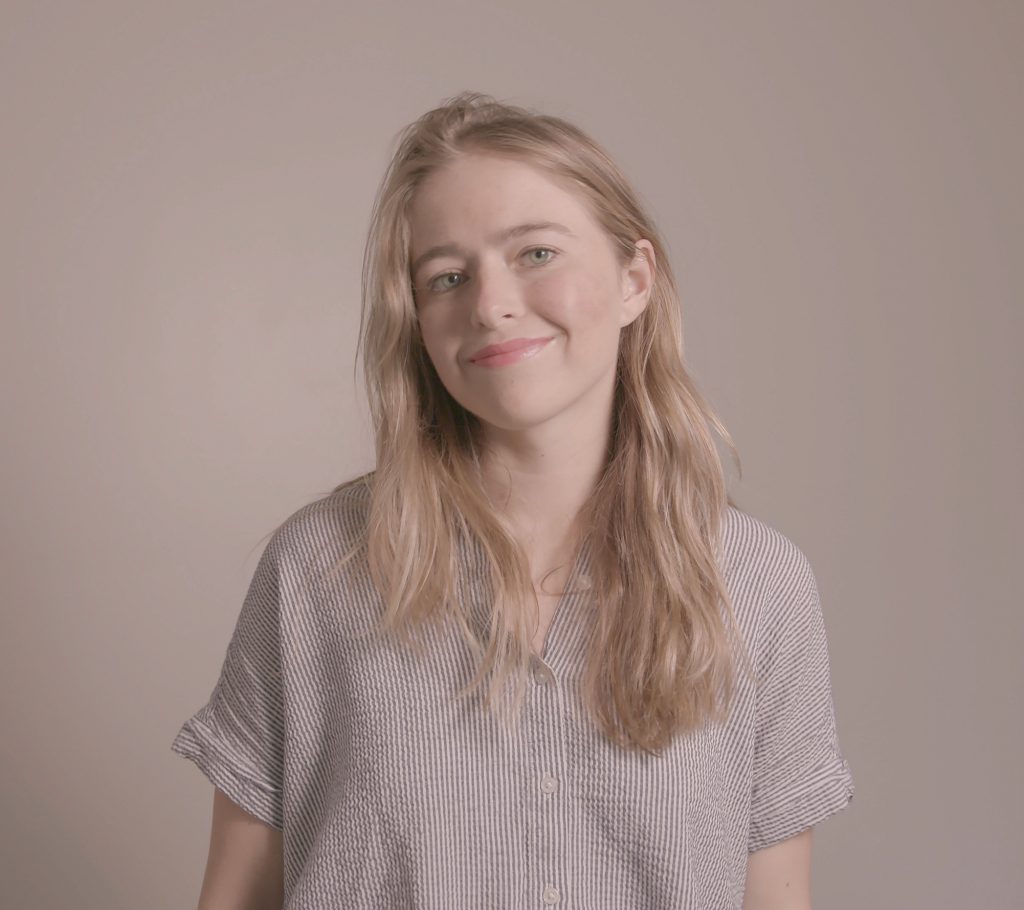 MCKINLEIGH LAIR (she/her) is an emerging documentary filmmaker from Oklahoma who strives to illuminate issues, question preconceptions, and facilitate timely societal conversations through documentary storytelling. She has assisted on productions for The New York Times and Kartemquin Films, and currently screens for the Camden International Film Festival and POV. She has supported film festival operations at Raindance as an intern and True/False as a photographer. As the Oklahoma representative for PBS American Portrait, she shoots and edits mini documentaries about residents in the community that raised her. As a Park Scholar at Ithaca College (class of May 2019) she majored in Documentary Studies and Production, minored in Anthropology, and studied abroad in Seoul, London, and Jönköping, Sweden. Her senior thesis documentary, One Nation Under Guns, was nominated for the 2020 College Television Award (“College Emmy”). Her most recent film will premiere online with PBS during the summer of 2020.