The Alabama Rivers Alliance and Alabama Environmental Council are thrilled to bring the Wild & Scenic Film Festival to Alabama for the 11th year.

As of 2018, we have brought thought-provoking and engaging films to 12 Alabama locations. Interested in bringing Wild & Scenic to your community? Contact us today! 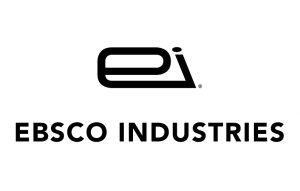 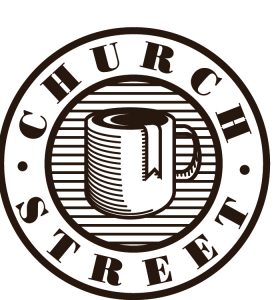